“"Sophie sings in such a soulful manner that comes across as both silky smooth and extremely powerful. I knew Sophie Dorsten had the pipes a while ago, but this performance puts a stamp on Sophie being a premier singer in today's music world."” - Jimmy Rae

Award winning, international recording artist Sophie Dorsten is an Indie-Pop/Alt Z Singer-Songwriter born and raised in the Phoenix, Arizona area. She has been singing her strong, dynamic sound around the Valley and beyond since she was 9 years old. #littleblondegirlbigvoice

Sophie has been writing and releasing EP’s and singles since she was 13.  When the world shutdown, the live shows stopped, her brother Alex moved back home from college, and they combined forces and started creating songs together.  They write and record in their home studio and have released songs since November 2020. They work well together as you can hear on their songs – the lyrics, creativity, music, and production are beyond their years.

March 2022 took them to London to record at both RAK Studios and Abbey Road Studios, Studio Two as well as perform at several venues with some local artists. What an amazing experience and we look forward to releasing those songs soon.

We will be going on tour in the PNW in June starting in Portland, Oregon and then Seattle, Washington on a 9-city tour supporting Haley Johnsen. We can’t wait!

“"The command and control that this only late teen provides vocally here is astounding and so appreciated. A maturity displayed way beyond her years, and I absolutely loved this performance. It most definitely one of my favourite female recorded efforts for sure in 2021."” - Forkster 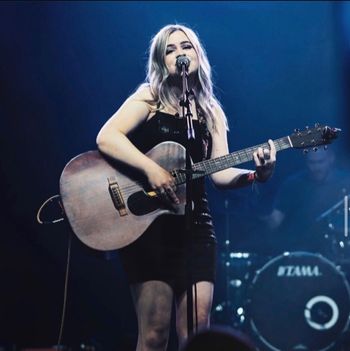 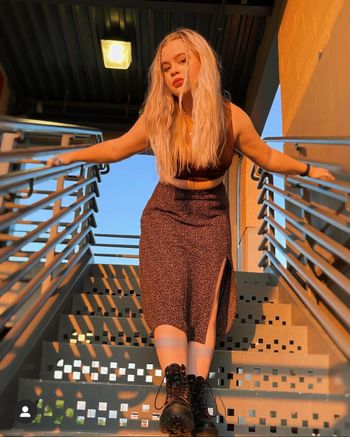 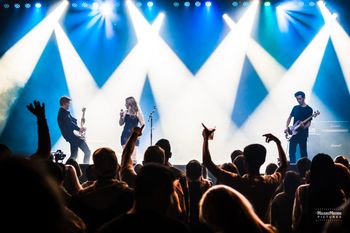 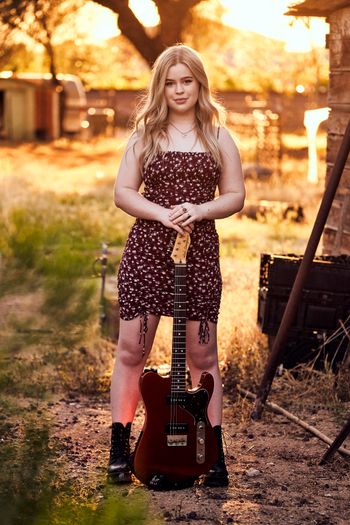 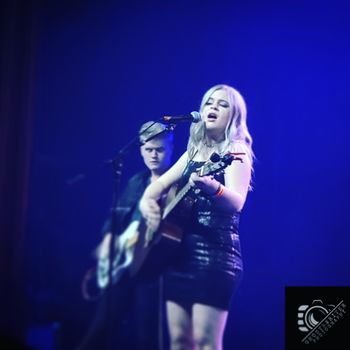 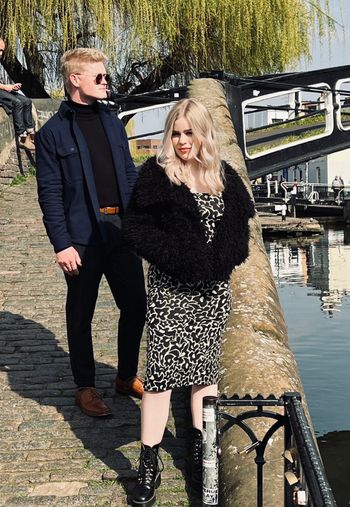 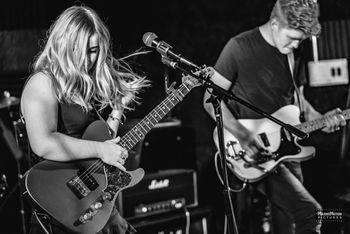 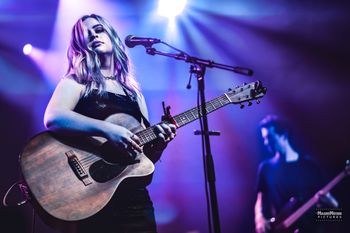 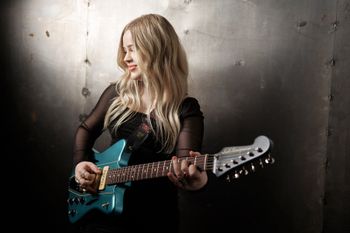 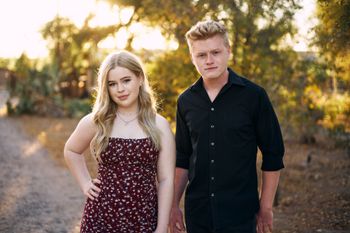